Information About Hedges And Useful Things To Know

In The Garden Online >>>> Trees

Finding The Best Hedging Plants That Are Suitable For Your Home

When it comes to finding a means to improve both the privacy and safety of a house, nothing is much more efficient than the introduction of hedging plants. With hedging plants you would be able to form a tall and wide wall that is pleasant to look at, difficult to look through and virtually impossible to scale on. Hedging plants have represented barriers for house’s for over a hundred years and are even now in use because of the efficiency they provide a home owner.

Three of the most famous styles of hedging plants are found with Leylandii, Golden Leylandii and Laurel hedging. Leylandii is usually considered the most common of the hedging plants utilised. With Leylandii a homeowner could make a garden hedge which meets any height requisite they need. Additionally, the Leylandii hedging plant creates a full bush of evergreen branches which are consistent in fullness all through the bush regardless of thickness. Leylandii is a dark green evergreen that can be cut in to any shape and size when its properly maintained over a period of time.

When you are looking at your Leylandii options there are two types available to you. Traditional Leylandii represents a garden hedge that has been used as a successful home barrier for over one hundred years. The newly developed Leylandii 2001 is very similar to the traditional Leylandii, however, it is often described as a bushier plant when that extra level of fullness is preferred. However, keep an idea on the size as they can grow very large. I planted some behind my garden workshop in my garden and they got very high. I have to keep having them cut back. 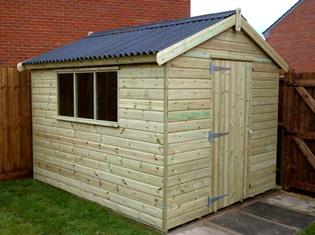 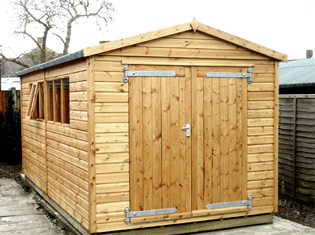 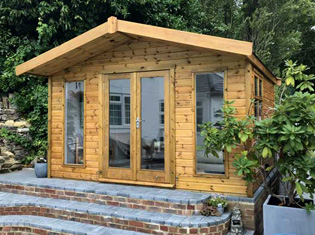 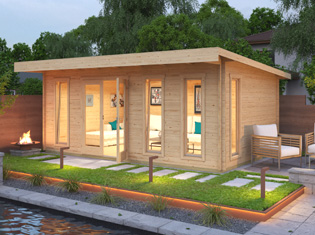 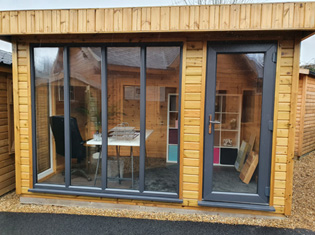 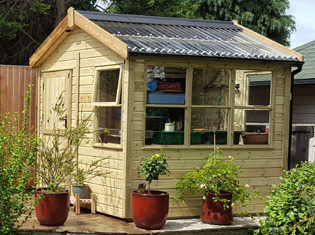 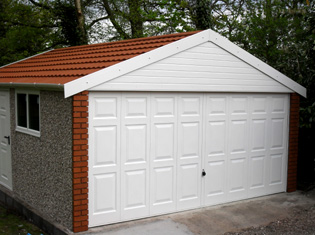 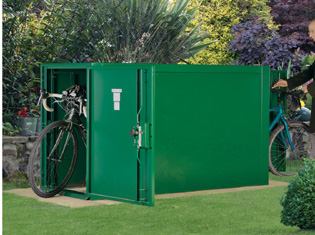